In April 2015, Steve joined the board. He entered the IT industry in 1975, beginning as a software developer and then moving into marketing.

By 1994, Steve was appointed to the board of ACT and in 1995 he joined CMG. In 1997, Steve joined the UK board of CMG responsible for sales and services to the finance sector.

Steve joined the board of Quindell in 2009, prior to its Initial Public Offering, as a Non- Executive Director, a position which he left in November 2014. 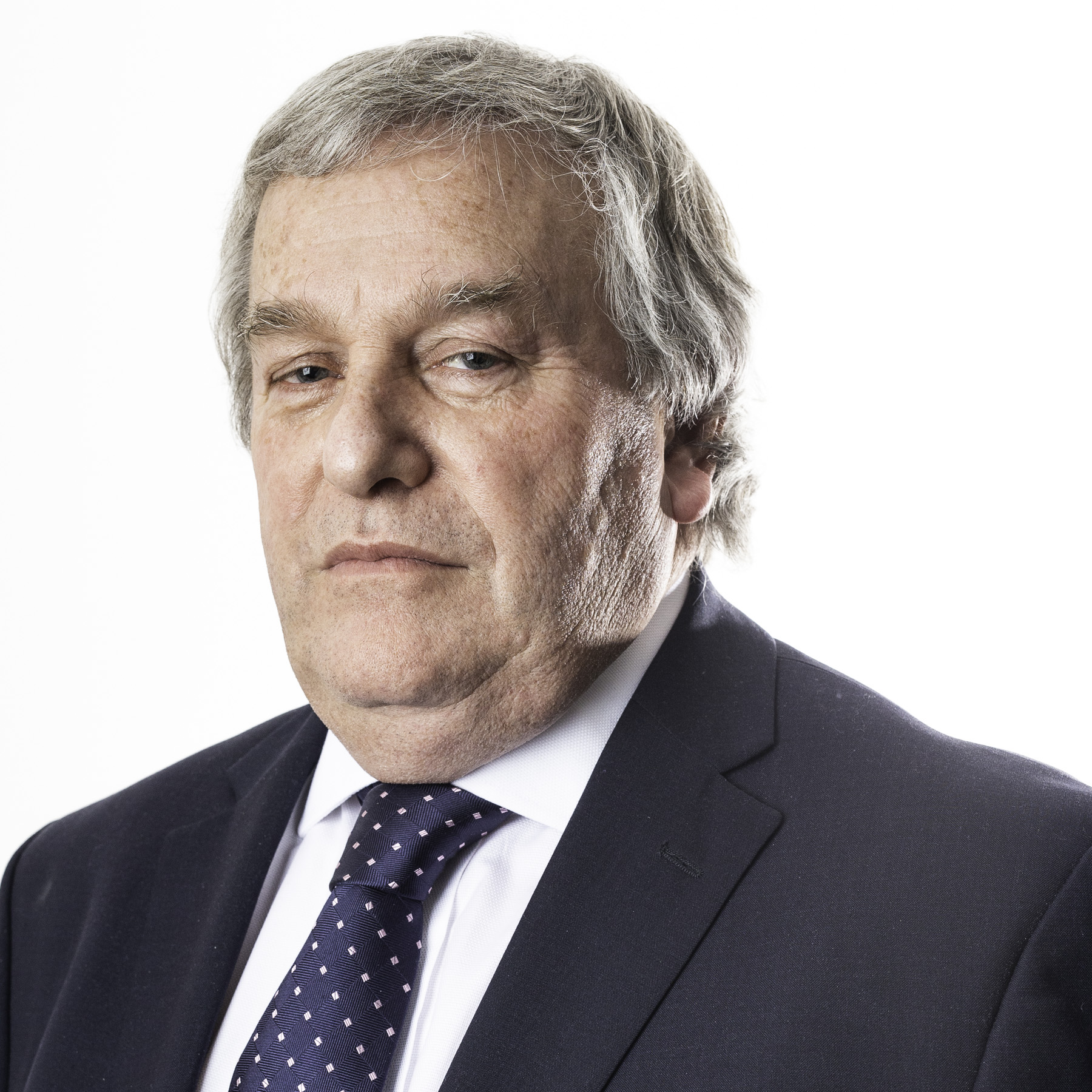